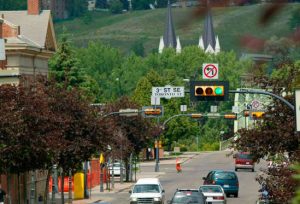 Our global operations are supported by an extensive global supply chain of terminals, storage facilities and the world’s largest dedicated fleet of methanol ocean tankers. At Methanex, Responsible Care is the foundation of everything we do and is a key element of our global culture. Methanol is an essential ingredient used to produce hundreds of everyday industrial and consumer items. It is also a clean-burning, cost-competitive alternative fuel.